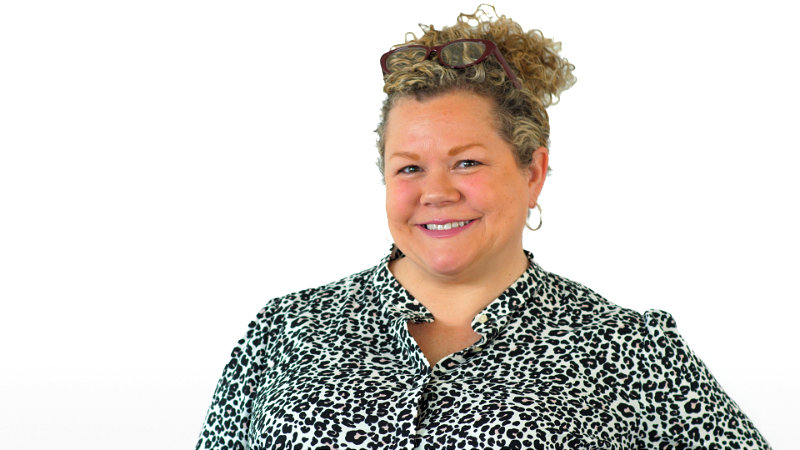 Lee is our Sr. Director of Communications. She joined Ceres Talent a few years ago after leading successful marketing and communications strategies for industry giants and growing startups alike. She is known as an outspoken leader, a creative and concise communicator, and a true collaborator. After leaving the corporate world to start a family, Lee kept her toe in the water by doing freelance marketing consulting and volunteering. She met Ceres through her sister who is one of our serial consultants.

Lee is an unwavering believer in the Oxford comma, catching more flies with honey, and the principle that every marketing program should live in a state of constant improvement. She earned a B.S. in Communications from James Madison University.

Advice I Wish I’d Received Earlier in My Career

My grandmother always used to say “You got to try new things, Lee Ann, and see what they’re all about!”. It wasn’t until later in my career that I truly took her advice. Don’t be timid about testing in marketing. Rather than analyzing everything until you’re blue in the face, strategize, commit to it, do your best, and go. That new idea might not be perfect the first time, but if you wait until it is, you may lose your moment.

My Dream Job If I Weren’t at Ceres Talent

Stevie Nicks. Or any other genius rock star. I’d even consider a back-up vocalist position or tambourinist if the lead singer position wasn’t available. Nobody ever accused me of having much talent, but I think I could pull off the stage presence and sparkle part. My retirement plan includes adopting old dogs who are also in the twilight of their lives.

My first job was telemarketing for a company that sold time shares in Ocean City, MD. I still remember working through bingo-like call sheets and writing “no” a lot more often than “yes”. The work was really awful but also humbling, and it gave me an appreciation for anyone in customer service or inside sales. My friends also worked at the same place, so we had a good time commiserating and trying out our British accents on the poor consumers at the other end of the phone who didn’t have much interest in a time share – or in talking to me, even if I sounded (slightly) British.

Meet the rest of our team: 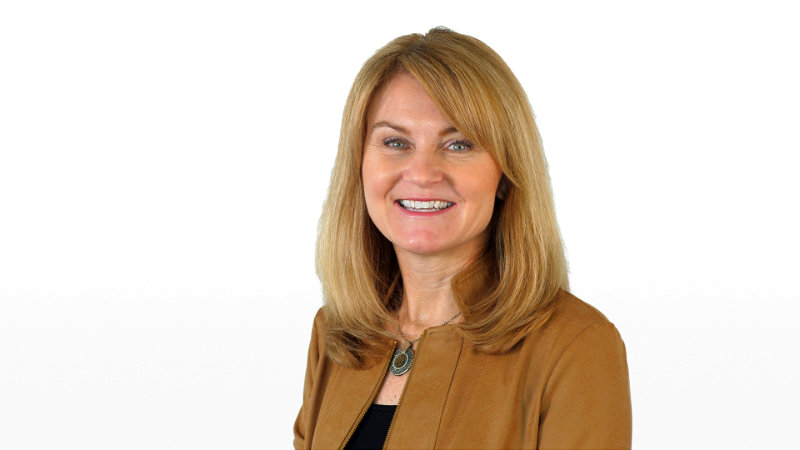 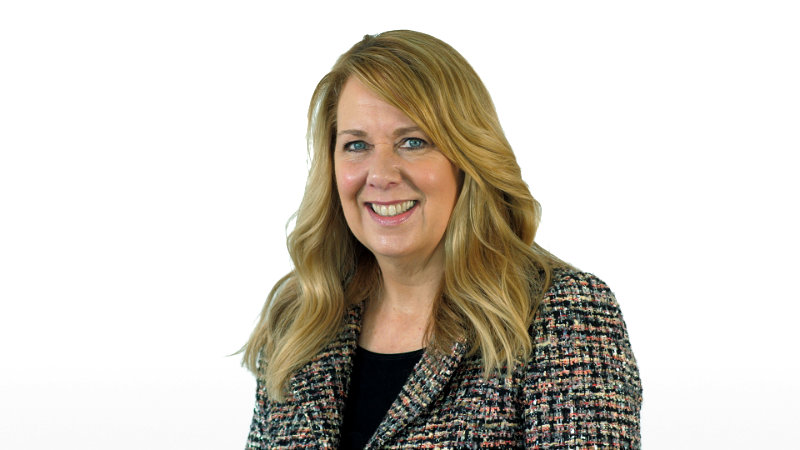 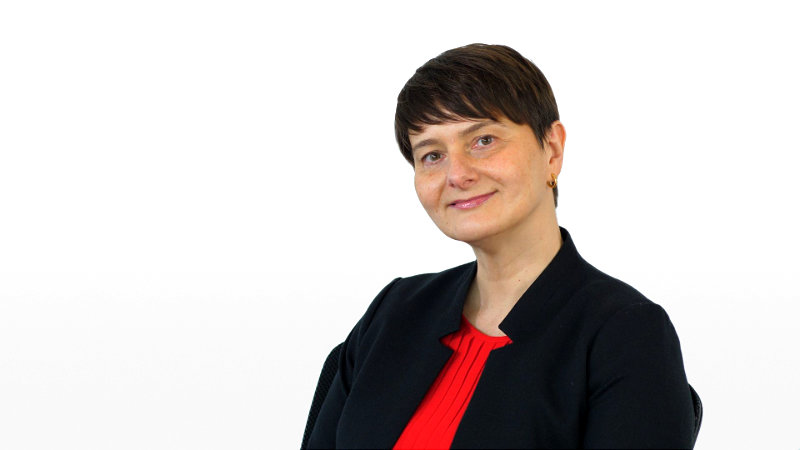 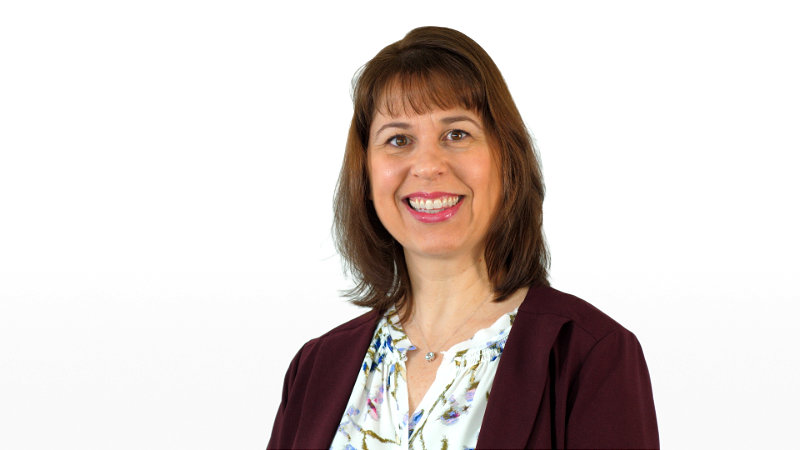 Read our blog for the latest perspectives on marketing trends, talent recruitment, and innovative campaigns.